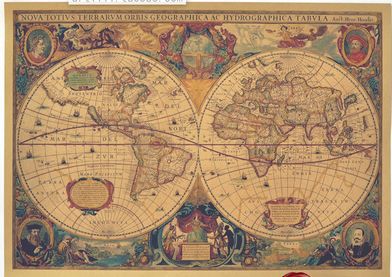 January is Mentorship Month. The topic wouldn’t have a designated month if it wasn’t important, but you probably already knew that. More than likely you’ve had one or a handful of great mentors in your life. You are now at a mentor crossroads in your life. You are in an influential position to dramatically change the direction young lives. We all also need to continue to learn and develop in a world were deep personal connections are harder to come by.

A study published last year by America’s Promise Alliance suggested that students with mentor support tend to focus down on school when faced with adversity. All mentor relations don’t need to be formal. In fact, some of the best mentorships are not.  One reoccurring challenge that I faced as a coach was “How can I mentor so many young people and have time to do anything else?”. That answer, for me, came one day this past year with a brief comment from a former student.

Be Truthful (and supportive)

He simply told me “Thanks for telling me how it is“.  Frankly I don’t remember the conversation he was referring to. Apparently he asked me how to get into a particular career field. I had some experience with that industry and I told him truthfully that it is very difficult to jump right into that line of work. I said I believe he has strong abilities, but it takes a lot of extra work. That’s it. That conversation set the challenge in his mind, and gave him an idea how to get there. Now, he is very happily in that exact line of work.

What I learned from this interaction is that I don’t need to be the person that helps them get to their destination. They, deep down, have just as much ability to fight, grind, get-back-up, as I do. I just need to let them see my map. 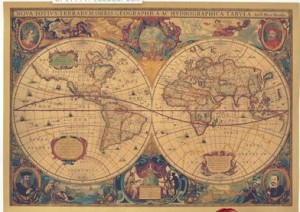 Provide the map, not the motor.

As important as it is to be a mentor, we need them as well. Coaching is a very demanding profession and makes it difficult to stay in touch. Having teams of assistant coaches, head coaches or coaches in the area who have retired can provide a wealth of direction. Tap into it. It doesn’t take much to ask someone to grab a coffee or a bite to eat.

Some coaching positions tend to be a bit more isolated, but there are still other options to seek out mentors or others who can provide a little direction. Here at Impakt we’ve been huge fans of @TXHSFBchat and #MNHSFBchat. These guys run a weekly chat session on Twitter focused around a set of coaching questions. Hop on there to learn more about defending the option, or to find other coaches across the nation who are trying to solve the same ____ problem you are. Wonderfully supportive community.

Either way you look; at a mentor, or mentee, it does take some time. Just not as much as most people think. It takes intention more than anything else.

At Impakt, we are all about creating a coaching revolution. Getting coaches out from under the mundane time-consuming tasks, and on to the field making a better tomorrow.