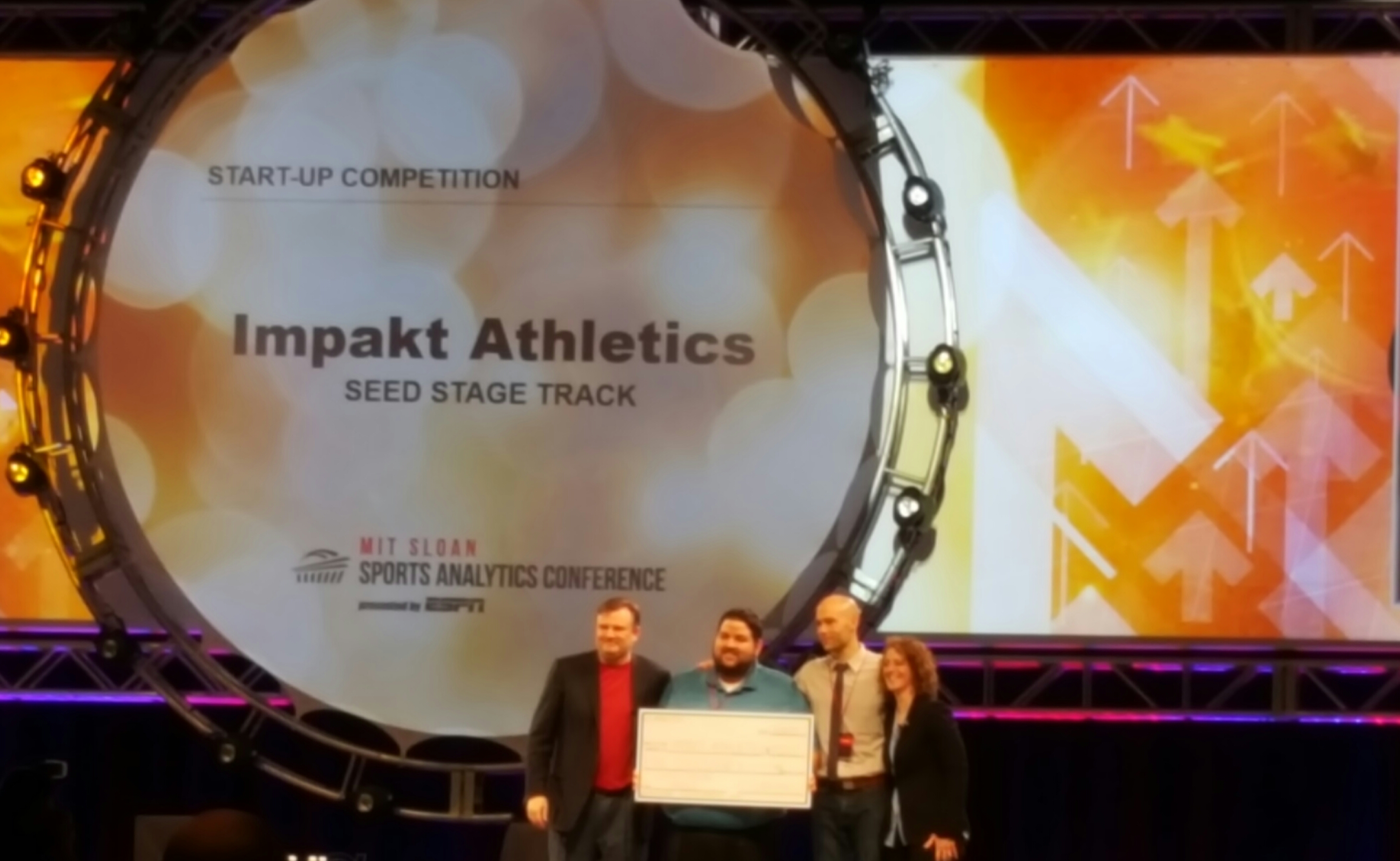 Impakt Athletics, an early-stage sports technology startup, beat out a record number of applicants to claim the top spot in the Seed-Stage Track, winning $5,000 at the MIT Sloan Sports Analytics Conference (SSAC) 2017. The National Competition provides an opportunity for selected startups to showcase their product and innovations, and is often referred to as the “Super Bowl of Analytics.”

Impakt Athletics was co-founded by Zac McQuistan and Jason Brescia. Impakt builds digital tools to empower football coaches to prepare for games more efficiently. Today, NFL and college football coaches are flooded with too much information – which makes it difficult for them to do their jobs effectively. Impakt solves that problem by delivering football’s first digital assistant, which organizes, analyzes, and delivers actionable information precisely at the moment a coach is making a decision. The result is saved time and more efficient decisions – as Impakt helps turn insight into action. Impakt has already met with over 40 NFL, college, and CFL football teams.

“The Sloan Sports Analytics Conference is undoubtedly the premier sports analytics conference in the world. The opportunity to compete was humbling in itself, but winning the competition is a huge step for Impakt,” said McQuistan. “Prior to Sloan, we’ve had an incredible response from top football programs, but this win exposes us to a much broader audience. It has already opened a lot of doors.”

The SSAC is the world’s largest sports analytics conference with over 170 different schools and over 80 professional sports teams in the MLB, NBA, NFL, NHL, MLS, and Premier League attending. ESPN has actively sponsored the conference since 2010, and the conference has garnered national attention through media outlets such as Sports Illustrated, The Wall Street Journal, The New York Times, The Boston Globe, Time, BusinessWeek, NBC Sports, Fox Sports and Forbes.

“Impakt’s approach to the game is going to change football coaches’ use of analytics at every level” – Dave Christensen former D1 head coach and recent Arizona State hire.

Impakt Athletics sits at the intersection of workflow and analytics with tools that collect, organize, and analyze information proactively while surfacing insights that aid in decision making – with no analysis, query, or ask from the coach. The first product, Impakt Scripting, helps coaches to identify deeper play performance and opponent tendencies that increase the overall effectiveness of the team by spending the sacred practice time on situations and opponent looks that they are likely to see in game. Learn more at http://www.impaktathletics.com 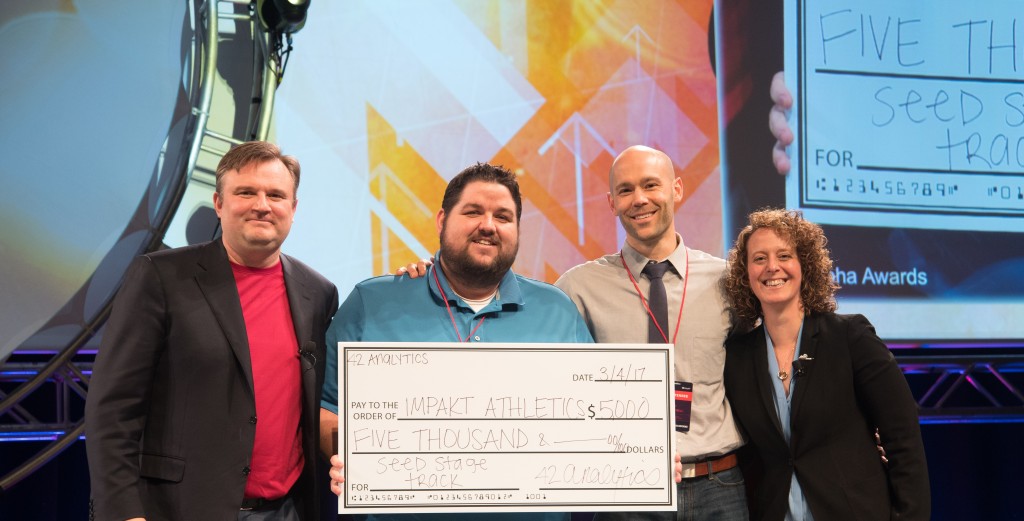 Impakt Featured on WOI Ch. 5
Do you ‘Wing’, or Script your game plan?